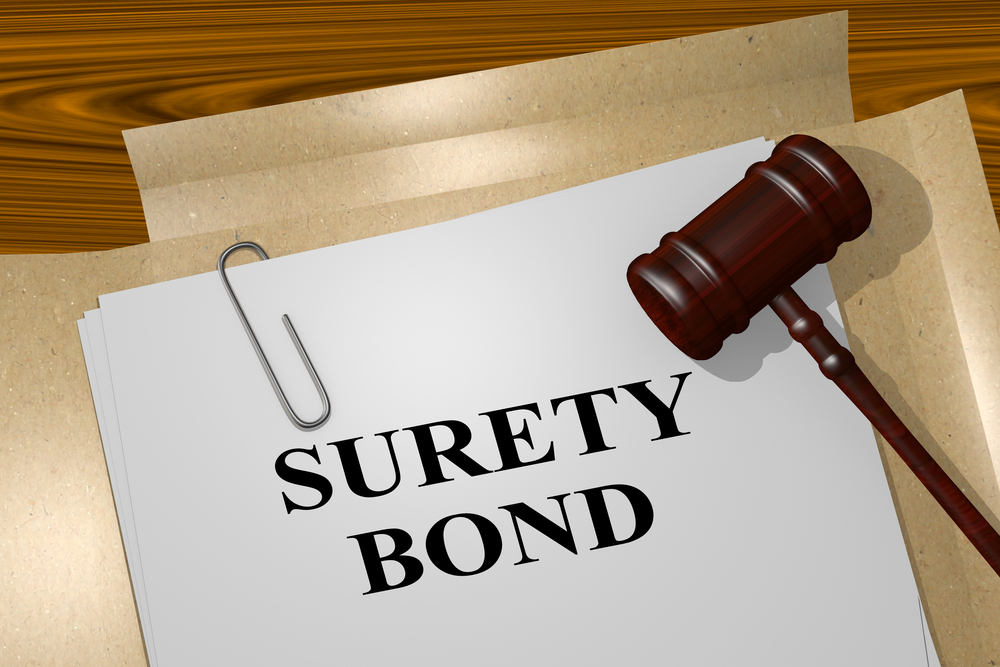 Insurance Law ISC 1213 provides that, when a non-admitted insurer is involved with a court proceeding involving one of their insurance contracts, they can be required to post a surety bond or an undertaking to proceed with their filing.

Because of Insurance Law ISC 1213, there must be a mechanism by which the parties to a contract are protected by a bond or an undertaking in the event the insurer absconds. If there was no mechanism to protect the parties to a contract (such as the insureds or beneficiaries), they would then have to go subrogate against the insurer wherever the insurer is domiciled in the event something went wrong, whether that’s in a foreign country or another state — and that can be a costly proceeding.

Here, the insurer is the party that needs to obtain the bond, which is set by motion in the court. Any party or non-party to this action may motion the court to require the non-admitted insurer to obtain this bond. The reason that the insurer is required to post the bond is due to the insurer not holding a valid insurance license in that state.

Essentially one of the parties must motion the court for the judge to set a bond amount. The judge sets the bond and then the insurer has to put up the bond to comply with the court order. The bond is to certify that the insurer maintains funds or security in trust or otherwise sufficient and available means to satisfy the judgment within the state in the event there is one against the insurer in that proceeding. That means the bond can satisfy any future eventual judgment rendered against the insurer in that specific proceeding in the event that they are either unable or refuse, to pay — similar to a bond to guarantee a future judgment.