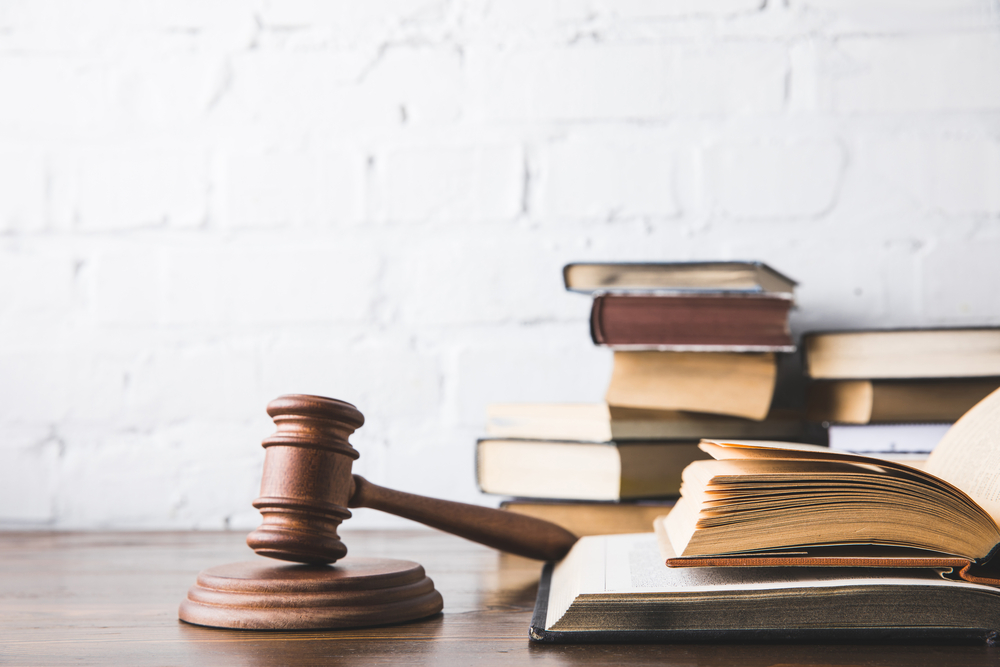 A Writ of Certiorari bond is a surety bond that guarantees the payment for costs related to the transfer of a suit from one court to another. The primary way to petition the court for review is to ask it to grant a writ of certiorari in which the Supreme Court orders a lower court to send up the record of the case for review. The word certiorari comes from Law Latin and means “to be more fully informed.” A writ of certiorari orders a lower court to deliver its record of a case so that the higher court may review it.

A person or corporation can file a Petition for Writ of Certiorari when they’re dissatisfied with the decision of a lower court and would like the legal decision to be reviewed by a higher court. This usually comes up as a matter of last resort when they do not think that they’re going to qualify for an appeal. The court can grant the certiorari, which would mean that they would accept the case after a careful review of the facts and evidence. The writ of certiorari is proved when the higher court agrees to hear the appeal.

In the event that the party seeking the certiorari cannot pay, the court would be the one who would make a claim against the bond to recoup their costs for allowing the transfer of the case.

The bond premium is risk-based and can fluctuate between 1% and 3% per year. Sometimes it can be even lower when the bond amounts are very large and collateral is provided.

The bond for a writ of certiorari is different from an appeal bond but functions and is underwritten similarly. This is utilized for when you do not think you’re going to be able to perfect an appeal and you’re asking the court to review the case and grant the writ of certiorari.