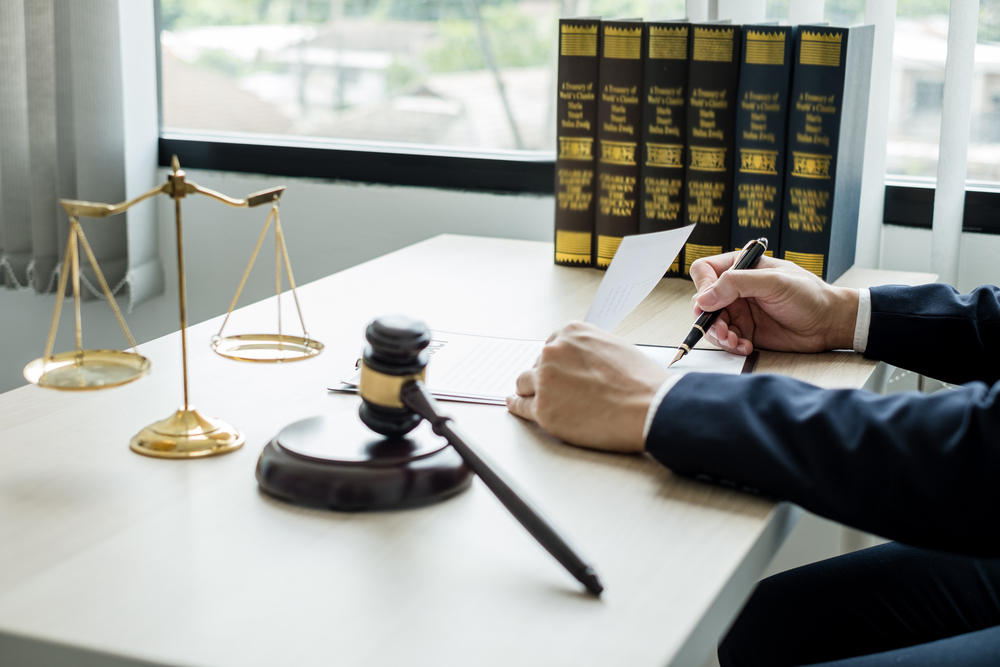 Today we’re going to discuss supersedeas bonds, again. However, in this article, we’re going to look at what happens when you need to obtain a stay of execution for an Order in an adversarial proceeding in bankruptcy court.

In most cases, there will not be a specified dollar amount in the Judgment, Decision, or Order in which you are seeking to obtain a stay of execution for. You cannot choose your own amount of bond and file an arbitrary bond. The clerk won’t accept it. There needs to be some sort of mechanism and direction from the court regarding the bond, which is why you will need to either stipulate with the parties to a bond amount or motion the court to have a bond amount set. In many cases, you will not be able to stipulate, so you will need to motion the court to grant the stay (which is rarely granted without a bond) pending appeal upon the filing of a bond in the amount of X.

There are various reasons to seek the stay of execution. One of the common situations is when there is an auction sale of real estate, debt, or some other asset that’s going to be sold off by creditors. The bond is supposed to provide for damages to either a creditor, judgment debtor, or other party due to the delay caused by the appeal in holding the auction for that asset.

The reason I bring this up is that it functions like a traditional supersedeas bond — if you lose on appeal, it’s a source of payment for the judgment creditor. Here, if the bond amount is set at a certain sum, the bond itself is guaranteeing damages due to the delay of the auction sale, and those damages would have to be proven in court before there’s a payout under the bond if the auction sale was supposed to go ahead at that time.

The reason it is for damages is that the assets are still going to be sold if your appeal is lost, and the assets will still have a value. They’re still going to recoup the money, provided that the asset didn’t deteriorate in value. The damages may be more difficult to prove, which is something to keep in mind when you are choosing a bonding agent. You want to choose an agent that uses appropriate language in the bond, that:

You don’t want to have an unconditional guarantee, exposing your client to a higher likelihood of having the surety pay money to an obligee. Your client is responsible for any payment made by the surety as outlined in the indemnity agreement your client(s) executed in favor of the surety. You want to have a guarantee that’s specifically tailored to the motion papers and, ultimately, the order that’s granted.

One of the things that come to mind is penny rich and pound poor. You don’t want to use someone who doesn’t know what they’re doing in this type of situation. You want an expert that’s going to have a conversation with you and understands what needs to be filed, and what your options are, someone who could talk it out and come up with solutions to your problem. You want to have a critical thinker and someone who’s well-seasoned and experienced.

Now, going back to a bond itself, we know it’s an extension of credit, it’s not a risk transfer. The surety will require either collateral in the form of cash or a letter of credit, or financial statements from the parties guaranteeing the bond. Third parties can also step in and guarantee a bond. In most cases, they would not be listed on the bond itself, unless they’re required as outlined in the court order to post the bond. They would only be listed on the indemnification agreement which is between the bond applicants, the indemnitors, and the surety itself. That is not disclosed to the court unless directed by court order, which rarely happens. This is an agreement between the parties and the surety. The obligee does not get notified, or the party that’s delayed from selling the asset pending appeal.

Give me a call to discuss any bonding matters.

For Email Marketing, you can trust.