The Importance of Insurance Coverage for Bonds 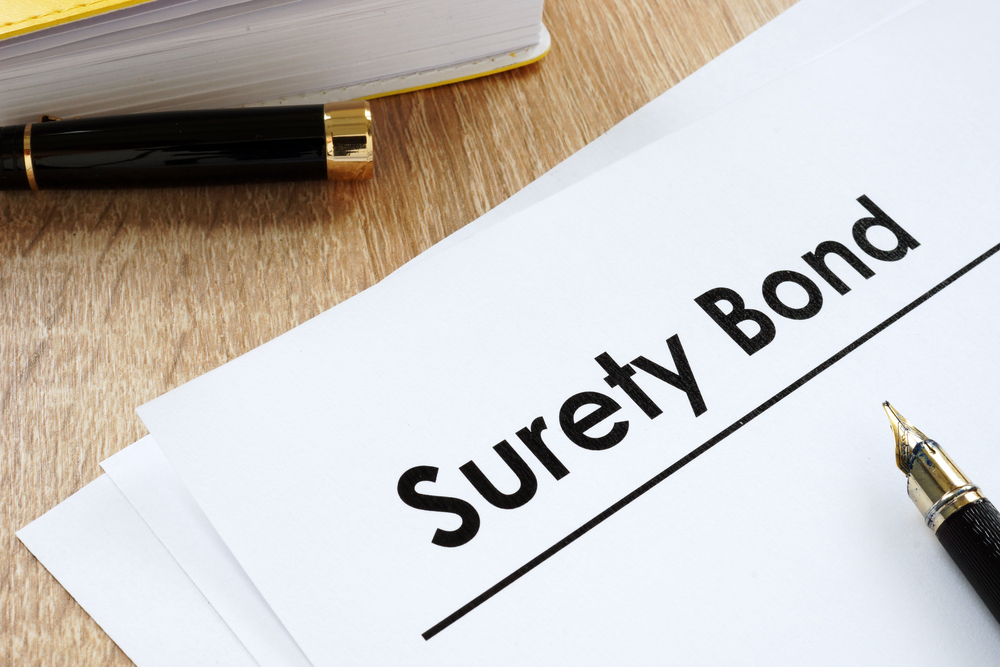 Today I want to talk about the importance of insurance coverage and help you understand when an insurance policy provides or requires the insurer to indemnify a surety company for a bond on behalf of their insured.

It is important to know if there is a policy that could cover your bonding situation. Insurers are offering coverage for new risks and various other situations. There are several different situations when this may happen and there are a couple of things of which to be aware.

This is important to know in cases where there’s insurance coverage for judgment, or where the insurer may have provided coverage for a party that’s required to pay a bond premium on another’s behalf. For example, there’s a bond which is called the Lost Co-op Share Bond where the original co-op shares and/or proprietary leases were lost. A bond guarantees that the replacement is done properly and lawfully. In return, the co-op shareholder is required to obtain a bond, which generally costs 2-4% of the bond amount.

I had a client that had lost co-op shares and the co-op board was required to pay the bond premium on their behalf. In this case, a board’s attorney discovered that they had an insurance policy covering their wrongful acts or omissions. Ultimately, the insurer paid the bond premium. The board was then required to reimburse their co-op shareholder, which ended up saving the client a significant amount of money.

The reason why this is important is that insurers are generally more financially sound than the people they insure, so it’s easier for them to obtain bonds. When you can save your client an expensive bond premium by having an insurer pay it, it’s a win for everybody involved.