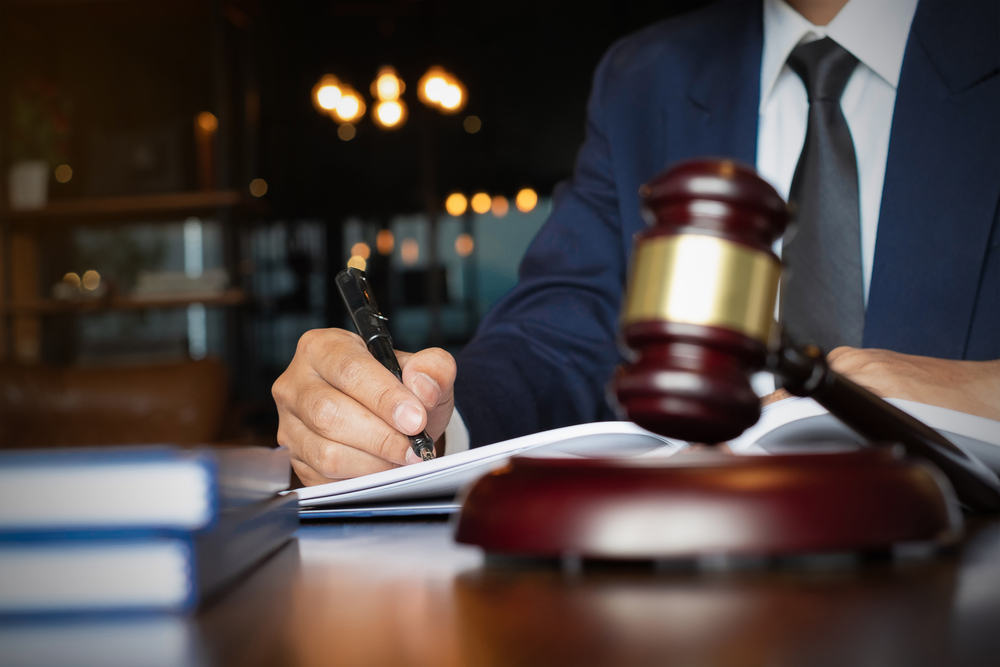 In the State of Connecticut, there is an ability for Prejudgment Remedy pursuant to Connecticut General Statute Section 52-278c, where you can apply for what’s called a Prejudgment Attachment.

If you were the party being attached, there is a provision to post the bond in the amount being attached to release the attachment proceeding that has been placed against you pursuant to Connecticut General Statute 52-278n(d). Connecticut General Statute 52-278n(d) states that “A defendant, in lieu of disclosing assets pursuant to subsection (a) of this section, may move the court for substitution either of a bond with surety substantially in compliance with sections 52-307 and 52-308’. You would file the bond with the Motion to lift the attachment that you would submit to the Connecticut Superior Court. Provided the bond is in the amount of the attachment, courts almost always grant the lifting of the attachment.

These bonds function similar to a release of a TRO or a release of an injunction and are becoming more and more common, as courts continue to grant Attachment TROs and Injunctions. The benefit of releasing the Attachment is being able to continue to litigate the matter while freeing up the asset which is generally a bank account or accounts. At times when banks receive Attachment Orders, they restrain the whole account and not just the dollar value being Attached. When this happens, we have seen banks freeze accounts with amounts well in excess of what is being Attached which can cause major problems for the Attached party.

To underwrite this obligation, we will need to know the grounds for the Attachment and either a financial statement from the party obtaining the bond or collateral which is acceptable to the surety. We are aware that time is of the essence with these matters. Give me a call today to discuss a Release of Attachment Undertaking.