When a Judgment is entered against you and you wish to Appeal the Decision without paying the other side pending Appeal, obtain an Appeal Bond or Supersedeas Bond.

When you are appointed to administer an estate, a bond can be required. We issue every type of bond related to estate matters.

When Injunction relief is granted, some Judges may require either an undertaking or bond to protect the enjoined party from damages in the event the Injunction was granted improperly.

When an individual is appointed to handle another person’s affairs, the court requires a bond in the amount of the liquid assets of the incompetent person. This is commonly referred to as a guardianship bond or a conservator bond.

When a lien is filed against a property, it can cause several problems for the property owner. Instead of paying the lienor, you can obtain a bond which stands in place of the lien while you litigate the lien.

There are thousands of different types of surety bonds and undertakings. Is there a matter you need help with that wasn’t listed above? Feel free to contact us with a brief description of the type of bond you need.

Bill began his career as a surety bond underwriter in 1986 and has over 30 years of surety underwriting experience. Bill followed his family’s entrepreneurial path and founded Pedersen & Sons Surety Bond Agency in 1992. Bill listens carefully when an initial bond inquiry is made and asks many questions which uncover novel, creative solutions to court bond underwriting and saves a client’s time by getting it right the first time. 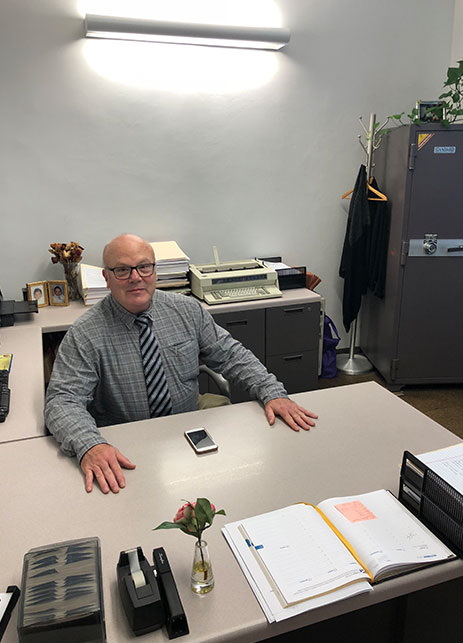 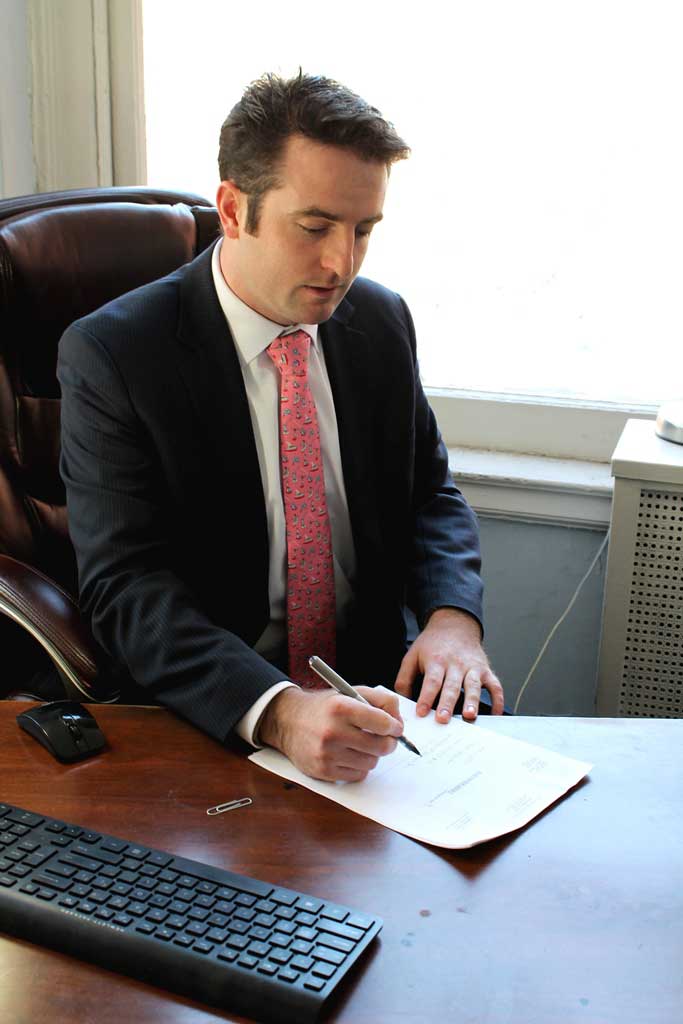 Neil has been a part of Pedersen & Sons since its founding in 1992. When founder William Pedersen’s business partner was retiring, she proposed that Neil work for her so that she could train him to take her place. 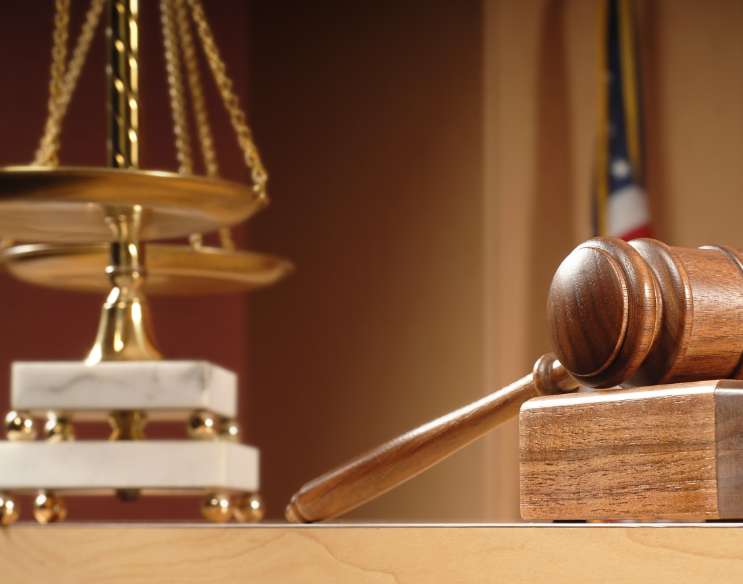 What our customers are saying

Great and prompt job helping me obtain a bond ordered by a judge to secure an injunction on real property. Thank you Neil for being so professional and helpful!

Neil is knowledgeable, ultra-responsive and from calling him to filing with the Court was a matter of hours. Highly recommended.

I highly recommend Pedersen & Sons Surety Bond Agency. I had to urgently become bonded due to a complicated Elder Guardianship situation and Neil took care of everything within hours. He was efficient while also being patient and understanding.

We are experienced bond agents who get it done right the first time, anytime you need us.